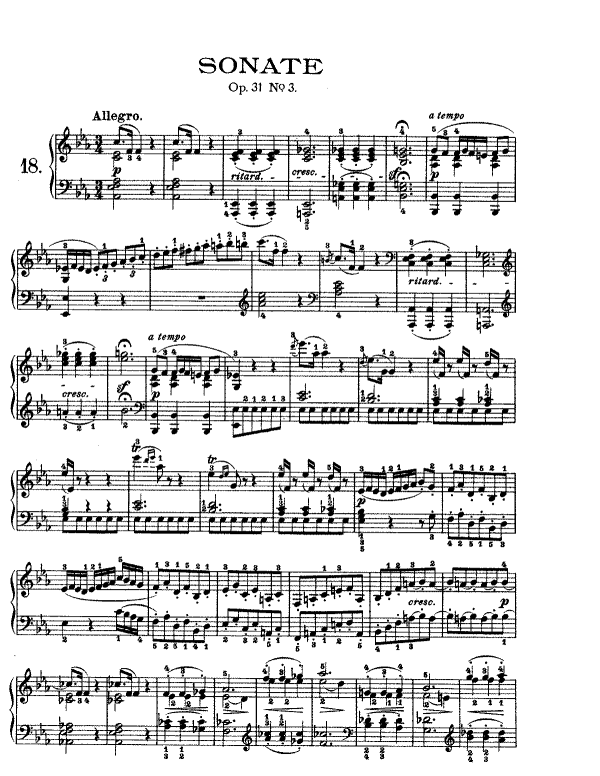 The Piano Sonata No. 17 in D minor, Op. 31, No. 2, was composed in 1801/02 by Ludwig van Beethoven. It is usually referred to as “The Tempest” (or Der Sturm in his native German), but this title was not given by him, or indeed referred to as such during his lifetime; instead, it comes from a claim by his associate Anton Schindler that the sonata was inspired by the Shakespeare play. However, much of Schindler’s information is distrusted by classical music scholars. Renowned British music scholar, Donald Francis Tovey, in his authoritative book A Companion to Beethoven’s Pianoforte Sonatas, states that “The story that Beethoven connected this sonata with The Tempest is evidently one of many such inventions by his biographer Anton Schindler”. The third movement, in the key of D minor, is very moving, first flowing with emotion and then reaching a climax, before moving into an extended development section which mainly focuses on the opening figure of the movement, reaching a climax at measures 169-173. The recapitulation is preceded by an extensive cadenza-like passage of sixteenth notes for the right hand and the coda which follows is quite substantial, reaching what can be considered the climax of the movement at measure 381, a fortissimo falling chromatic scale.

The music is featured in the movie CALL ME BY YOUR NAME: 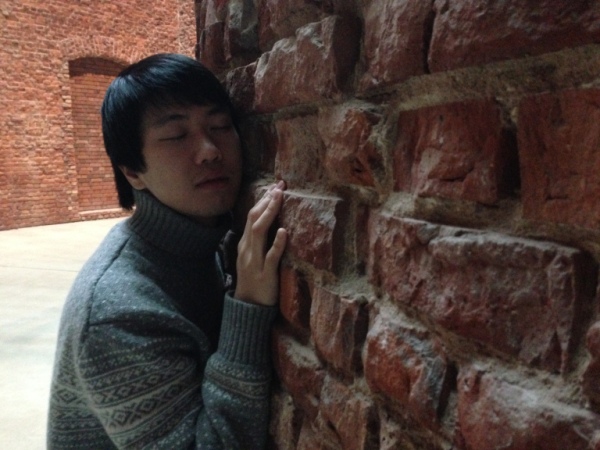 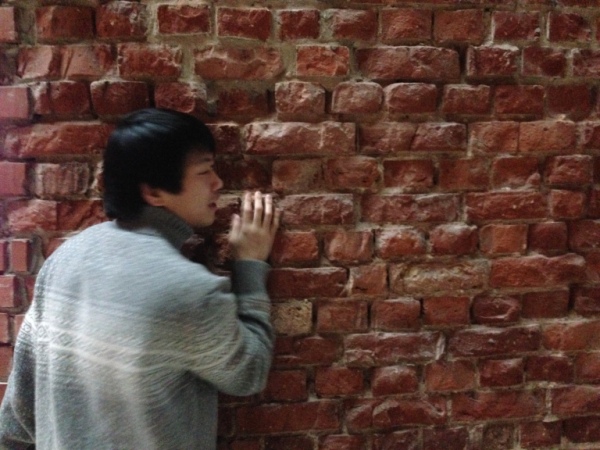 Deok-Vin Lee (b. 1986) is a Korean composer, currently based in Berlin. He graduated from music college of Kyunghee University, Seoul (2012) and is studying at Hochschule für Musik Carl Maria von Weber Dresden under Mark Andre and Manos Tsangaris. He had been awarded Ad Infinitum scholarship from Ad Infinitum Foundation, Lübeck (2013-2014). He was selected by the Fourth International Young Composer Academy, Tchaikovsky city and presented his piece (2014). His piece was performed in Donaueschinger Musiktage (Next Generation Off-Concert, 2014). His works had been performed by ensemble recherche (Freiburg), Auditivvokal (Dresden), Moscow Contemporary Music Ensemble (Moscow), Vertigo Ensemble (Bern), Absolut Trio (Bern).