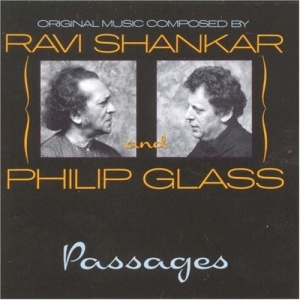 Heroes Symphony is a symphony (also known as Symphony No. 4 “Heroes”) composed by American composer Philip Glass in 1996 based on the album “Heroes” by David Bowie. Glass also based his earlier Low Symphony on the David Bowie album, Low. [source]

“Neuköln” is an instrumental piece written by David Bowie and Brian Eno in 1977 for the album “Heroes”. It was the last of three consecutive instrumentals on side two of the original vinyl album, following “Sense of Doubt” and “Moss Garden.”

Neuköln (correctly spelled with a double “L”) is a district of Berlin. Bowie lived in Berlin for a time in 1977, although not in Neukölln but in Schöneberg. The music has been interpreted as reflecting in part the rootlessness of the Turkish immigrants who made up a large proportion of the area’s population. NME journalists Roy Carr and Charles Shaar Murray described “Neuköln” as “a mood piece: the Cold War viewed through a bubble of blood or Harry Lime’s last thoughts as he dies in the sewer in The Third Man. The final section features Bowie’s plaintive saxophone “booming out across a harbour of solitude, as if lost in fog.” [source]

[link to movement four: Sons of the Silent Age]

[Link to the Aphex Twin remix from the album “Heroes” Symphony: From the Music of David Bowie & Brian Eno.] 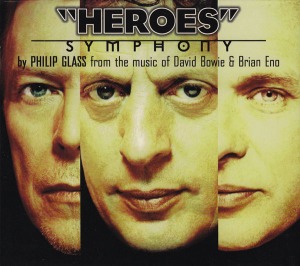 “Geometry of Circles” is a series of unnumbered animation pieces created for Sesame Street in 1979. Cathryn Aison commissioned Philip Glass to write music for animation based on her storyboard which had been submitted to and approved by Edith Zornow of CTW. The shorts consist of the movement of six circles (each with a different color of the rainbow) that are formed by and split up into various geometric patterns. Glass’s music underscores the animation in a style that closely resembles the “Dance” numbers and the North Star vignettes written during the same time period as his Einstein on the Beach opera. [Source] 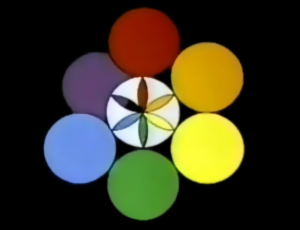 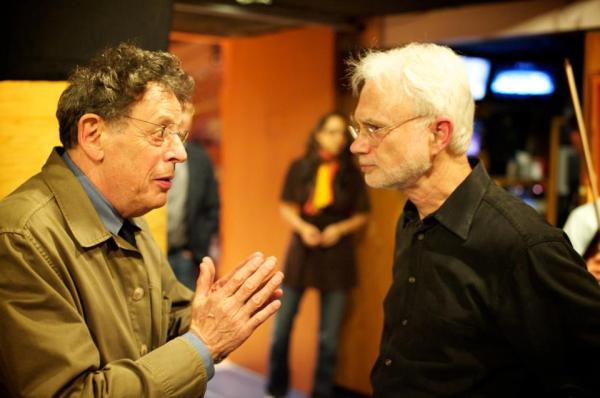 “Heroes,” like the “Low” Symphony of several years ago, is based on the work of David Bowie and Brian Eno. In a series of innovative recordings made in the late 70’s, David and Brian combined influences from world music, experimental avant-garde, and rock’n’roll and thereby redefined the future of popular music. The continuing influence of these works has secured their stature as part of the new “classics” of our time.

Just as composers of the past have turned to music of their time to fashion new works, the work of Bowie and Eno became an inspiration and point of departure for a series of symphonies of my own.

As I have been involved with the world of dance for many years I naturally mentioned the “Heroes” Symphony to the American choreographer Twyla Tharp. Straight away she wanted “Heroes” for her new dance company, and soon after, we met with David. He immediately shared Twyla’s enthusiasm and I found myself writing a symphonic score shortly to become a ballet.

I’ve taken six tracks from the original Bowie / Eno recording and made each of them the basis of a dance work. By combining these themes with original music of my own I ended up with a six movement work which is symphonic in scale and, at the same time, serves the dramatic purpose of Twyla’s ballet. The result, hopefully, will be as enjoyable for the listener at home as well as a new dance work for the stage.

Philip has put more of himself in this new album, but the irony is that I believe that he’s actually put his finger on more of my original voice. Hearing this material is a bit like being introduced to a brother or sister that you’ve been told you had, and you weren’t really aware of their existence. And when you do meet them, obviously the very familiarity of the family features registers, but there’s a whole life and all these things have grown up without your knowledge.The music has characteristics that I immediately recognize, but it has its own life. It has nothing to do with me. It’s had all these experiences that I didn’t know about. It really runs the gamut of emotions, from deep despair in “Neuköln” through to that upward spiraling of “V2 Schneider,” and those two particularly for me capture really what I was trying to do. It really excited me. It was though Philip had fed into my voice…but somehow had arrived, I feel, a lot nearer to the gut feeling of what I was trying to do. 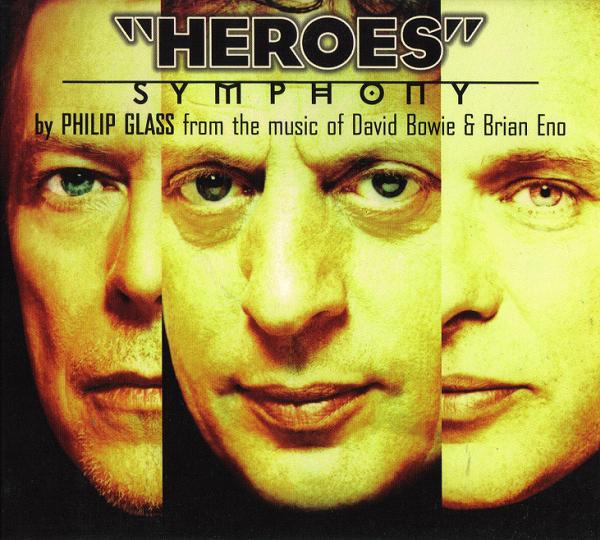 By Ronnie Rocket, in Charlottenburg-Berlin.

Tonight the Staatballet Berlin marks the new season opening with the traditional opening gala show. There are three German premieres supervised by maestro Vladimir Malakhov and the performance is also the return of solo dancer Shoko Nakamura to the stage after her year long maternity leave.

Here is the official introduction from the Staatsballett’s web site:

Once a year the company of Staatsballett Berlin makes his audience – and itself – a special present. With the ballet gala we are celebrating the prelude of our new season. Choreographic masterpieces, curiosities of ballet history or complete new contemporary pieces will be performed. The special nature of this event is always the programme. What the artists would like to show to the audience is co-sculpting the evening. Therefore surprises should be taken into account.

As a “warm-up” service you can listen to the music on this selection of music clips. Some of them are old recordings – some even with the sounds of vinyl scratches – and some of them includes rare video footage.

Enjoy the music and break a leg to all the dancers tonight. I look forward to the show!

3. “Carmen” with music from Georges Bizet

Steve Reich has described his 1971 piece Four Organs as an attempt to reproduce the phasing effect of his mid-’60s tape pieces (such as Come Out and It’s Gonna Rain) with real musicians in a concert setting. Four organists (including on this 1974 recording, both Reich himself and his friend Philip Glass) play single notes repeatedly, aided by the superhuman efforts of a maracas player who’s providing an unaccented beat at a steady tempo. As beats are slowly added to and dropped from bars as the piece develops, chords that had formed and lasted for single beats in early measures become longer and longer, so that by the end of the piece, a single chord, formed by the four organists each playing a different note, is held for over 200 beats. As an added textural fillip, human nature requires that, despite their best efforts, the organists will not be hitting every note at exactly the same time, thus producing the interesting textures and overtones that start to become the focus of the piece after the first couple of minutes. Four Organs is minimalism at its purest. Phase Patterns is basically the same idea without the steadying influence of the maracas, meaning that the phasing effects occur quicker and are more pronounced. It’s arguably a slightly less interesting work, but it’s still one of Reich’s finest early pieces.

The first Days and Nights Festival runs Aug. 19 to Sept. 4 at the 300-seat Hidden Valley Theatre in Carmel Valley, except for a poetry evening and a concert at the Henry Miller Library in Big Sur.

A news release announcing the event says the first season “reflects keystones in Glass’ career,” and that subsequent seasons “will delve ever further into the evolution of the arts across time and space.”

Read the full article in the Los Angeles Times here.

Though not among the bespoke events that guest artistic director Brian Eno has endorsed at this year’s Brighton festival, the appearances by the Philip Glass Ensemble chimed nicely with Eno’s own career and musical preoccupations. Glass and his group gave two performances: his score for Godfrey Reggio’s Koyaanisqatsi, to accompany a screening of the film; and a complete performance of Music in 12 Parts.

Along with Terry Riley’s In C and Steve Reich’s Drumming, Music in 12 Parts is one of the defining statements of what might be called the “pure” minimalism of the 1960s and early 70s. Glass intended it as a compendium of all the musical techniques he had devised for building large-scale rhythmic structures, assembling it movement-by-movement over four years until it acquired epic proportions. Complete performances are rare – the Brighton one, with three intervals, lasted well over four hours.

The problem with the work is that a sense of didacticism runs through it. As one part follows another, it’s difficult to suppress the feeling that the audience is being taken by the hand through some treatise on minimalism, with every point rather too painstakingly explained. The amplified sound – three electric keyboards (one played by Glass), three winds (doubling flutes and saxophones) and a hard-worked female vocalist – is unremitting and congested, so that teasing out individual lines or doublings quickly becomes wearying.

Read the full review in The Guardian here.