Witold Lutosławski ( January 25, 1913 – February 7, 1994) was a Polish composer and conductor. He was one of the major European composers of the 20th century, and one of the preeminent Polish musicians during his last three decades.

Through the mid-1980s, Lutosławski composed three pieces called Łańcuch (“Chain”), which refers to the way the music is constructed from contrasting strands which overlap like the links of a chain. Chain 2 was written for Anne- Sophie Mutter (commissioned by Paul Sacher), and for Mutter he also orchestrated his slightly earlier Partita for violin and piano, providing a new linking Interlude, so that when played together the Partita, Interlude and Chain 2 form his longest work. [source] 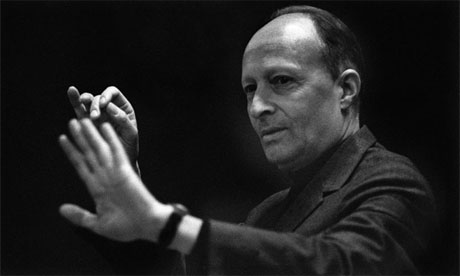 Mi-Parti is an orchestral work by Polish composer Witold Lutosławski, written in 1976 to a commission from the City of Amsterdam for the Concertgebouw Orchestra. The name broadly means in two parts, and is in accordance with Lutosławski’s preference for two-part structures during the 1960s to 1970s: a preparation part, and a main body with development and climax (this is most clearly demonstrated in his Symphony No. 2). [source]

Composed and Conducted by Witold Lutoslawski.
Recorded in 1976 with The Polish Radio National Symphony Orchestra, at Studios of Polish Radio & TV, Katowice. 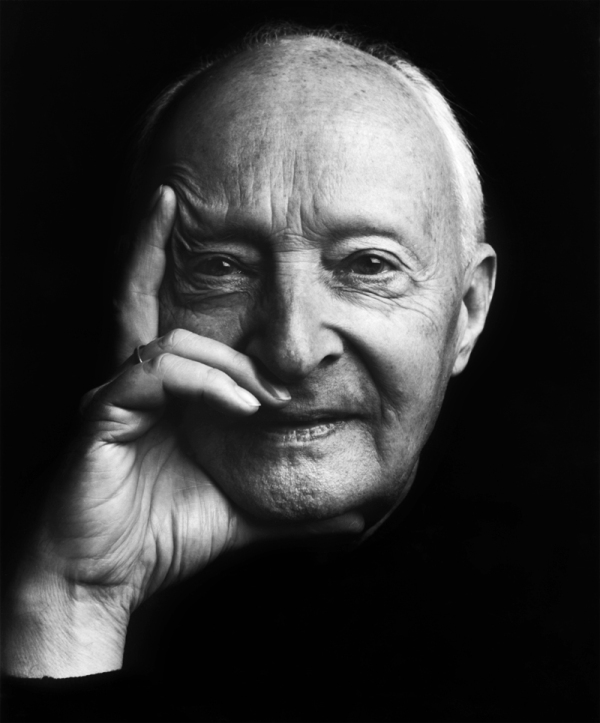