It is the place in Beethoven’s Ninth Symphony that the tenor dreads. The orchestra turns “Turkish” — signposted by bass drum, cymbal and triangle — and jangle along as the singer fields an exposed verse of the Ode to Joy. Sure enough, the singer for the performance by the Borusan Istanbul Philharmonic Orchestra (BIPO) came a cropper. But he was a German import. Turkey’s newest and fastest-growing orchestra honoured Beethoven’s Oriental homage with native panache.

The Borusan Philharmonic is riding a new wave of enthusiasm for classical music in Turkey. Istanbul is one of three European Capital of Culture cities in 2010, promising such offerings as a world premiere by Arvo Pärt and a residency by the Simón Bolívar Youth Orchestra.

But back at the launch in January, Istanbul first snored through a worthy presidential ceremony and then partied as the country’s No 1 pop star, Tarkan, gave a live performance in the throbbing central hub of Taksim Square.

Read the full article in The Times here. 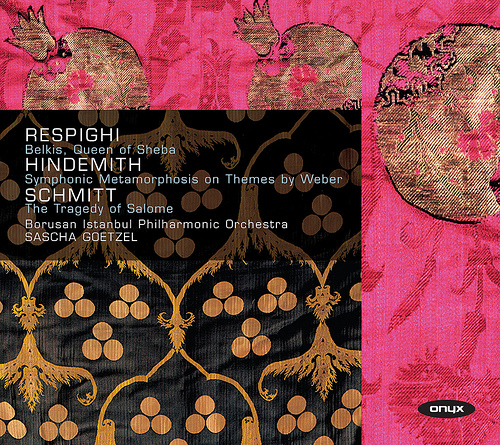