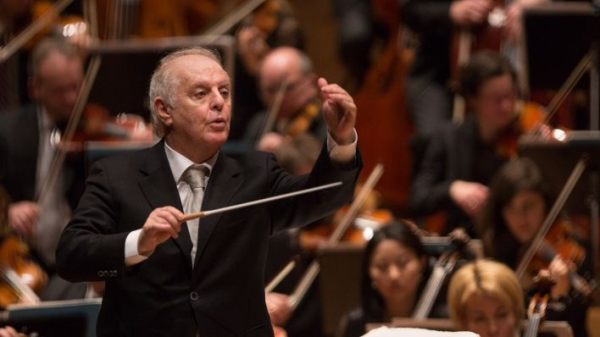 It is said of Anton Bruckner that he liked to occupy the seats in opera houses where his view of the stage was blocked by pillars. He allegedly also liked to study piano scores of musical and dramatic works only with the text hidden. Dramatic interest moved him, but only if it took a musical form. Bruckner’s Eighth Symphony could claim to verify these anecdotes. This dramatic musical work fills an entire evening alone. Scenic, pictorial representations are sublimated to a great extent. Wherever they appear, such as very clearly during the scherzo or as the finale begins, the movement is particularly decorative and elaborately refined. The idea and structure of the final section is similar to an opera finale, since all the significant elements of the symphony unite here once again.

Here is a very good deal on the Bruckner recordings on CD.

This series is aimed at finding the best recordings of a particular work and our research team try to find lesser known releases that are on par with the most iconic recordings of the work. Thus, there will be less Furtwängler, Kleiber and Karajan than you normally see on this type of recommendation lists. However, we must mention this recording of Bruckner 8 as well:

One thought on “10 Best Recordings of Bruckner 8 (Part One)”