For John Cage, nature always provided an important source of inspiration. On a tour with the Merce Cunningham Dance Company in Arizona 1975, dancer Charles Moulton brought John Cage a dried cactus, placed it near his ear and plucked its spines. This inspired John Cage to use cacti as musical instruments in pieces like Child of Tree (1975) and Branches (1976).The instruments in Branches are plants, preferably cacti, which are touched, plucked and »played«. The resulting sounds are amplified with contact microphones. From the score, the performers create their respective instruments with the assistance of the Chinese I-Ching’s coin oracle. In doing so, they determine which and how many instruments are to be played and when a break should take place. One of the instruments should be a Mexican pod rattle, which is always to be played as the final of the 8-minute variations. The performance, directed by Peter Behrendsen, combines Branches with Inlets (1977). Water-filled conch shells of different sizes are tipped by performers in order to produce gurgling sounds. This does not always work, however. Cage speaks of a »contingency« as there is no causal relationship between cause (action) and effect (sound). [Source] 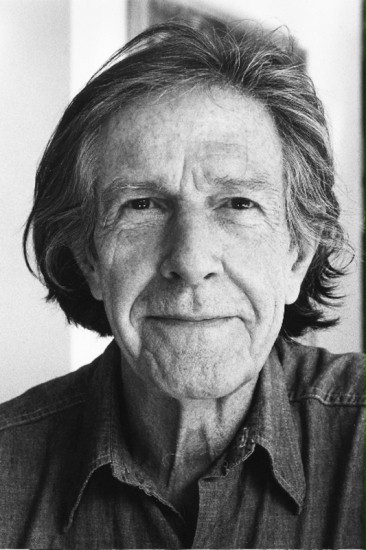