Boris Lyatoshynsky (1895-1968) was a major Ukrainian composer noted for teaching Valentin Silvestrov and founding a Kiev Avant-Garde school later in the 20th-century. His output is prolific and his style, like most of his contemporaries, was chameleon-like due to the shifting aesthetics in the U.S.S.R., from the experimental freedom allowed in the early 1920’s to the restricted idiom demanded in the 40’s and 50’s. Lyatoshynsky studied with Glière and his earliest compositions are primarily solo piano works. While he was aligned with the avant-garde movement of the 1920s, his thematicism and piano-writing suggest the Romanticism of middle Scriabin and Feinberg rather than the complexities and atonal language of Roslavets and Lourié. Larry Sitsky calls Lyatoshynsky the “Passionate Slav” and the appellation is fitting as these fiery and lyrical piano works demonstrate. 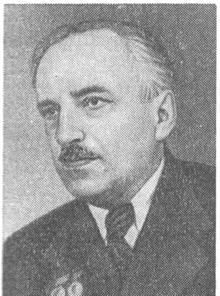