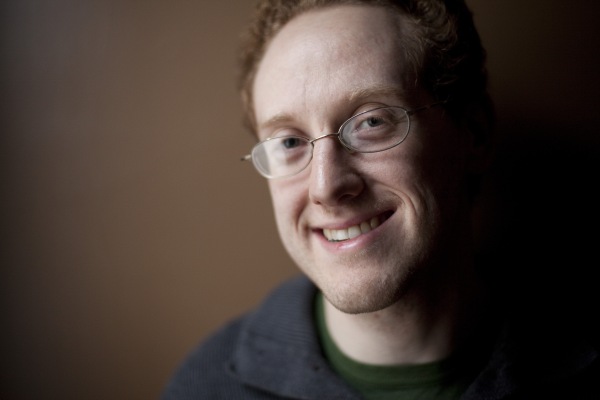 The Ruined Edifice
for ensemble

In the summer of 2009 I moved to Buffalo, New York, a city whose iconic postindustrial ruins are an integral part of its geographical and psychological landscape. Buffalo’s broken structures are distorted and distended, buried and rotting under layers of dirt, rust, and other scars. Although the romanticism of urban decay is to some a particularly tired cliché, it, like de Kooning’s women, calls conventions of beauty into question. The frightening beauty of a ruined edifice, as opposed to the clean, fresh sensuality of a newly built structure, is the kind that has lived, changed, and reacted to its world and to time, a momenti mori for us the inhabitants.

I was not concerned with any of these things when I began to write this piece; its true beginnings were in more abstract musical issues. However, as I was writing and listening to the sound material, I couldn’t help but imagine myself inside one of the crumbling houses or churches that I pass every day. The sounds of the piece took on an architectural quality, becoming the beams, bricks, plaster, and stone, and I felt as if I were witnessing a time-lapse image of the building’s collapse while inside of it.

Like much of my recent music, The Ruined Edifice is in two complementary halves. The first half, whose only descriptive marking is “monolithic and unstable,” uses sounds that add noise, distortion, and dirt to cover and bury the original instrumental tone. The second half, whose descriptive marking is “dustlike,” subtracts the original instrumental tone to reveal the dust and artifacts that it had buried.