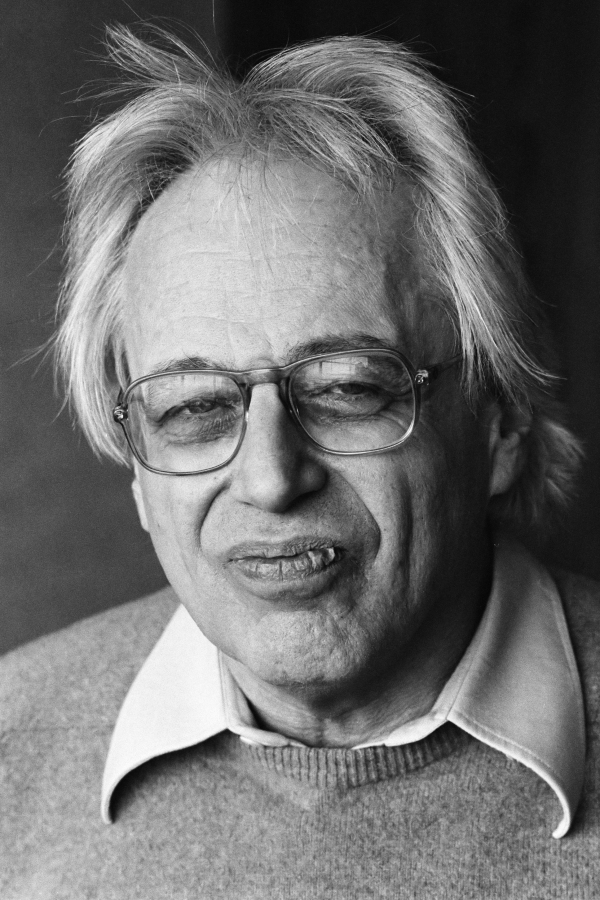 A few weeks after arriving in Vienna Ligeti left for Cologne. There he met several key avant-garde figures and learned more contemporary musical styles and methods. These included the composers Karlheinz Stockhausen and Gottfried Michael Koenig, both then working on groundbreaking electronic music. During the summer he attended the Internationale Ferienkurse für Neue Musik in Darmstadt. Ligeti worked in the Cologne Electronic Music Studio with Stockhausen and Koenig and was inspired by the sounds he heard there. However, he produced little electronic music of his own, instead concentrating on instrumental works which often contain electronic-sounding textures.

After about three years’ working with them he finally fell out with the Cologne School, this being too dogmatic and involving much factional in-fighting: “there were a lot of political fighting because different people, like Stockhausen, like Kagel wanted to be first. And I, personally, have no ambition to be first or to be important.”