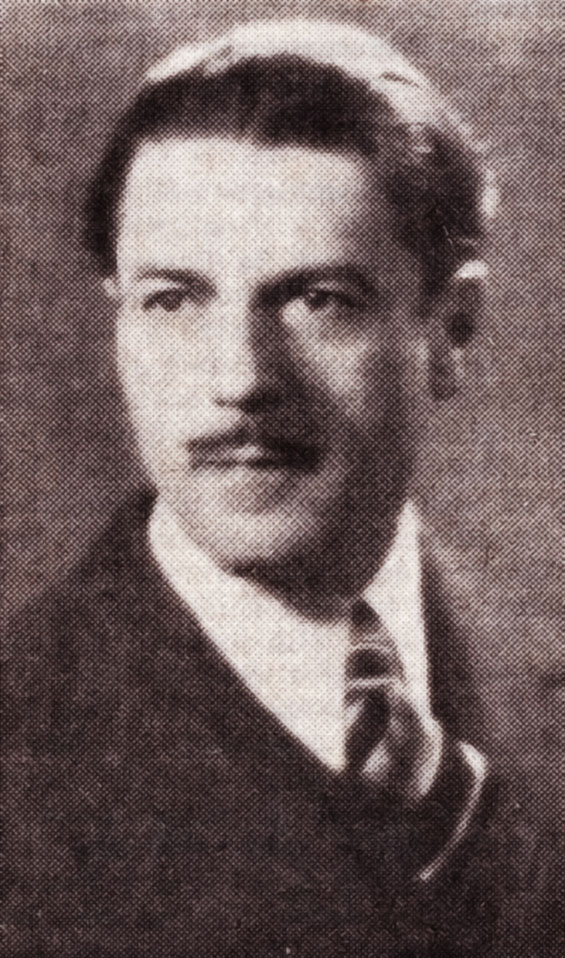 The Italian composer, Riccardo Pick-Mangiagalli, was of mixed Italian and Bohemian parentage. He studied at the Conservatory Giuseppe Verdi in Milan with Appiani (piano) and Ferrani (composition). He also studied in Prague and Vienna. Among his teachers was Richard Strauss.

Riccardo Pick-Mangiagalli began his career as a successful concert pianist, but later turned exclusively to composition. In 1936 he succeeded Pizzetti as director of the Conservatory Giuseppe Verdi, and held this post until his death.

Riccardo Pick-Mangiagalli has produced distinctive work, including number of compositions for the piano, chamber music (the Sonata for violin and piano; the String Quartet, the Ballata Sinfonica and the Humoresque for piano and orchestra, etc.) and a lot of stage works (ballets and operas). His first stage work, Salice d’Oro, a musical fable, was produced at Milan’s La Scala in 1913, and was followed by Il carillon magico (1918). Other stage works are Sumitra, a monomimic legend (1917), and Basi e Bote (1919-1920), lyric comedy, the libretto by Arrigo Boito.