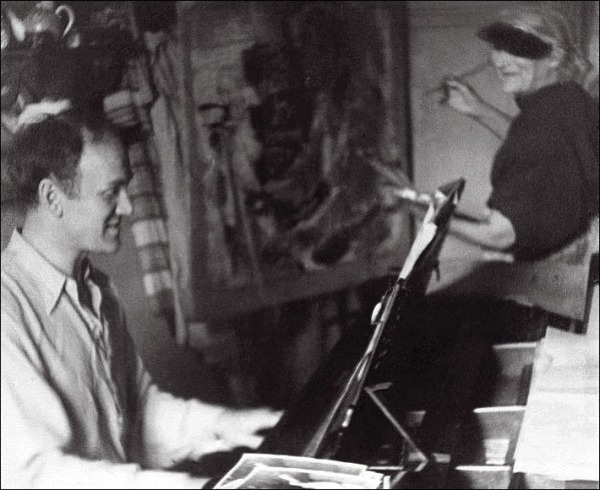 Ludwig van Beethoven’s Rondo for piano and orchestra in B-flat major, WoO 6 was composed in 1793 and originally intended as the final movement for his second piano concerto. It was eventually published in 1829, with the solo part completed by Carl Czerny.